What to Know About Underground Oil Tanks 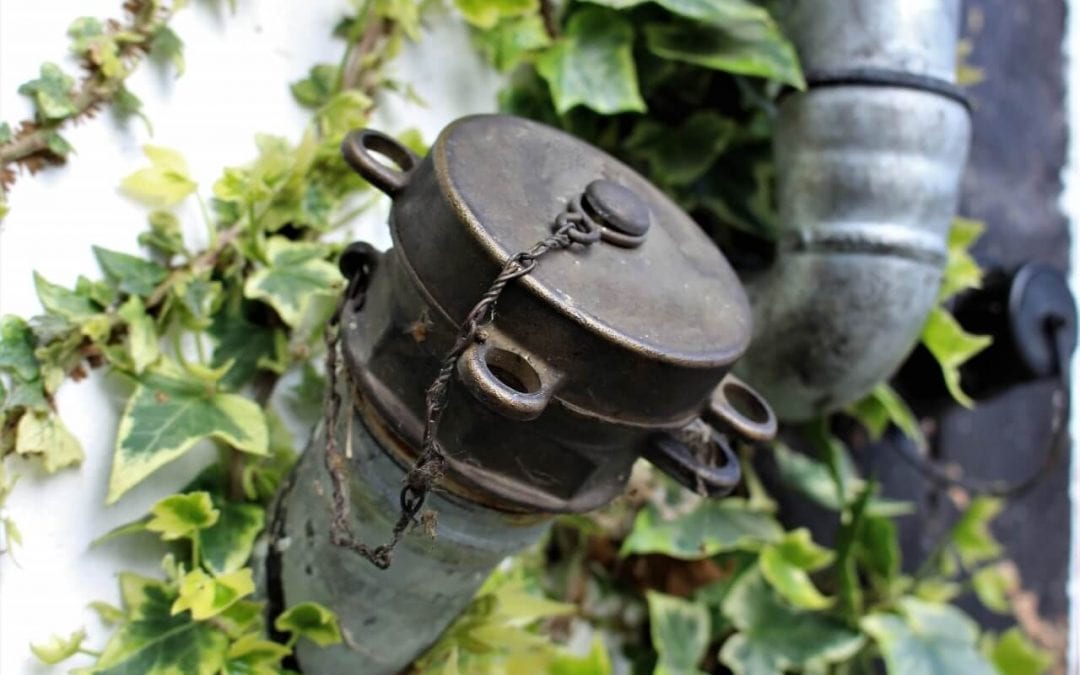 Is it necessary to have an underground oil tank search when buying a house?

As a general rule, any home built in New Jersey before 1980 should have a search conducted for an underground oil tank prior to purchase. In some areas, such as Sussex, Warren, and Hunterdon counties, it may be prudent to extend the rule and include homes built before 1990. Technically, any home, even new construction, could have an unknown abandoned tank buried on the property. However, it is much more common for older homes to have one or more underground oil tanks. If you have zero tolerance for risk, all properties (new or old) should have a search conducted. There are some risks involved with underground oil tanks that you should be aware of, especially if you are in the market for a new home.

There may be clues that an inactive underground tank is present or previously existed. These clues are often concealed by basement finishes, excess storage in the basement, and overgrown vegetation. These clues include:

What should be done if an oil tank is discovered?

If the tank is still in service, it should be removed and replaced with an above-ground storage tank, or AST. An AST is commonly installed in a basement, but it can be in a garage or outdoors, preferably in a protective enclosure. If the tank is no longer in service, in all but exceptional circumstances, it should be removed – even if it has been previously decommissioned in-place. Here are some of the reasons why.

There are some significant liabilities that come with oil in an underground tank. An oil tank leak is a serious risk that damages property and contaminates the soil. A leak affects the resale value of the property and results in expensive cleanup fees. There is no insurance available (that we are aware of) for an oil tank decommissioned in place. Insurance for active oil tanks can be difficult to obtain in New Jersey. If an underground oil tank is present, the safest option is to have the tank removed prior to closing on the sale of the property.

If you are purchasing a home with an underground oil tank, it is strongly recommended that you have the seller remove the tank before closing. If for some reason it is not practical to have the tank removed, contract with an environmental specialist to verify that the tank was properly decommissioned, the soil was tested and found to be free of contaminants, and all necessary documentation, permits, and approvals have been obtained. Be sure to keep all related documentation in a file with your other important documents.

H&J Freile provides underground oil tank location services and other home inspection services. Contact us if you are buying a home in New Jersey.